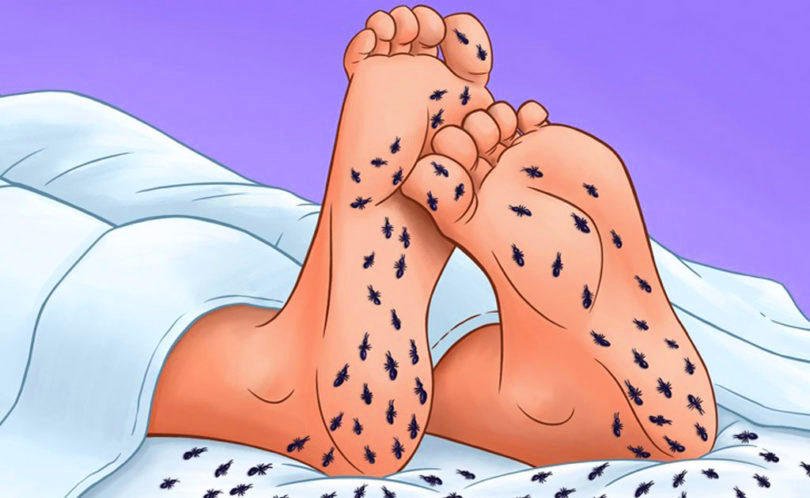 According to experts, today’s doctors find the wrong diagnoses in over 40% of cases, not because of their lack of experience, but because certain health conditions have the “ability” to disguise themselves and appear as different conditions. Many a time, it becomes quite difficult to discover the true cause of a health problem and pinpoint the exact underlying condition.

Below, we’ve put together a list of the top health conditions that can appear as something else.

1. Cancer vs many other conditions 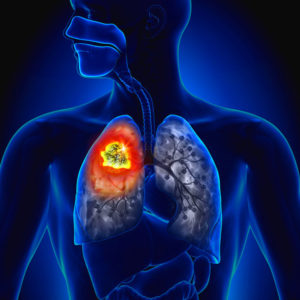 Cancer is very hard to pinpoint, especially as in its incipient phases it looks like so many other conditions. The sooner this condition is detected, the easier it becomes to fight and overcome it. According to the Journal of Clinical Oncology, over 44% of doctors have labeled cancer incorrectly.

For instance, lung cancer can disguise itself as a lung infection, while breast cancer as a rare condition called mastitis. If you suspect a serious condition such as cancer, it is paramount to get a second and third opinion. 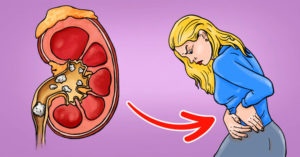 Doctors can misdiagnose kidney stones and write them off as abdominal aortic aneurysm, as both start with vomiting, abdominal pain, and nausea. Both are dangerous and should be treated immediately. 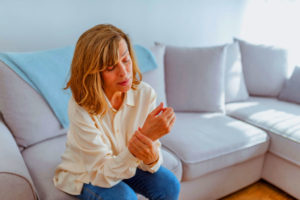 Today, there are many variations of joint issues that can pose as rheumatoid arthritis. Diagnosing these conditions become an even harder task as doctors do not have advanced machines and scanners.

4. Celiac Disease Hides Under the Umbrella of Gastrointestinal Tract Infections 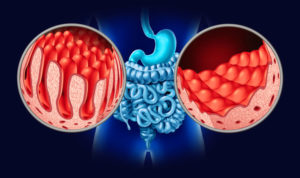 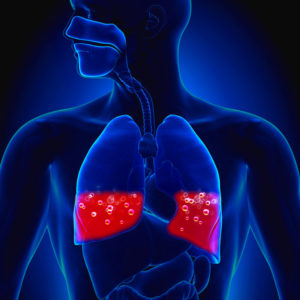 Panic attacks can often be confused with pulmonary embolism. They both cause shortness of breath, sharp pain in the chest, and even fainting. However, pulmonary embolism happens when a blood clot blocks the lung pulmonary artery, so it comes with symptoms that last longer in time. 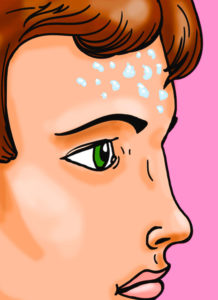 Your thyroid gland is paramount for the proper function of your body. This gland controls many hormones, so it is mandatory to keep in in good shape. An underactive thyroid gland may lead to weight gain or fatigue, while an overactive thyroid causes irritability, weight loss, and rapid heartbeat. These exact symptoms appear in patients with high blood pressure. In order to avoid all confusion, it is important to have your thyroid gland checked regularly. 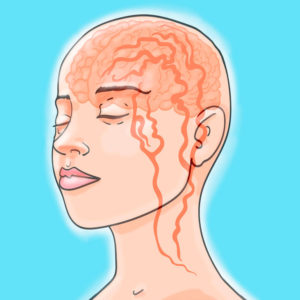 The stroke usually occurs when the blood flow to and from the brain is interrupted. The symptoms of this condition include trouble speaking, vision problems, a state of deep confusion, and a continual altered mental state. These are the exact same symptoms of migraines, vertigo, or alcohol intoxication.